Stay away from games pre-orders 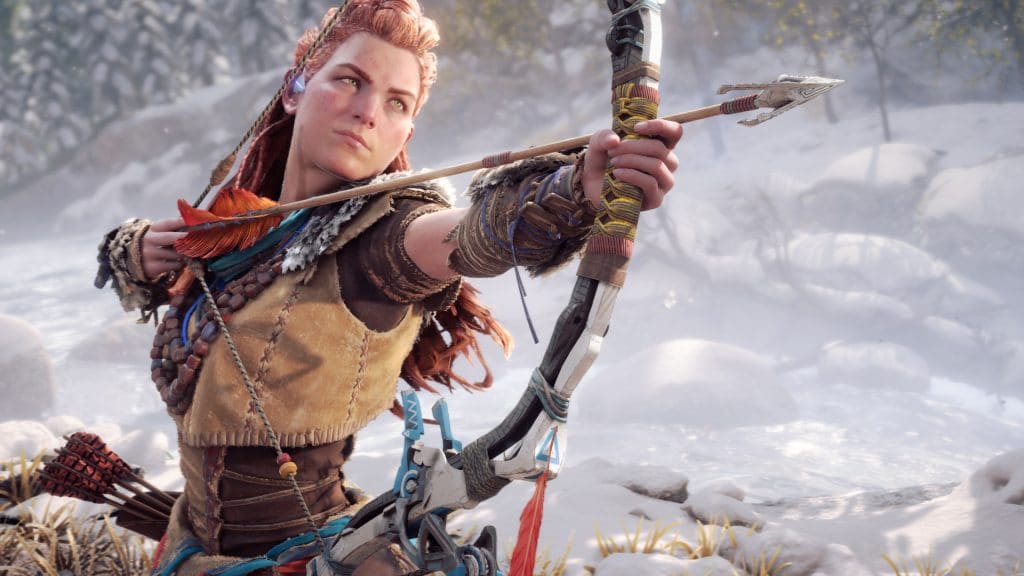 Who actually needs pre-orders? Sure, there are products that are so popular and so rare that online shops buy them away in fractions of a second. Blocked Playstation and Xbox buyers know this, but why should anyone reserve a digital product?

If you want to download a video game, you don’t have to wait until enough pieces have been produced. Any demand can be satisfied.

The blockbuster game “Horizon: Forbidden West” should be released in a good six months. Millions of Playstation fans around the world have long been eager to join the heroine Aloy in battles against robotic dinosaurs in a post-apocalyptic future. The game has been available to order for a few days.

The standard version costs 70 euros, the digital deluxe version 90 euros. If you really want to spend money, you can buy a collector’s edition with a statue of the heroine for 230 euros. For 300 euros there is the statue in a slightly different, of course rarer design. The 300-euro version has long been sold out, the freaks have struck.

But what they didn’t buy: the game on a physical disc. In the expensive versions, there is only a note with a download code in the package.

Absurd: If you spend a lot of money, you can’t even feed your Playstation with a BluRay, you have to wait for the download. Hopefully the internet connection will be good if dozens of gigabytes are pulled from the network.

So what’s the point of pre-orders when players end up having to wait for their download to finish anyway?

One answer: “Cyberpunk 2077”. This game was released last year, there were a whopping eight million advance orders – and then it turned out that “Cyberpunk 2077” on the consoles is a technical disaster. More than nine months after publication, the problems are still not solved; the development costs have long since been recouped.

You don’t know what you’re getting

If you pre-order, you buy a pig in a poke. While the game developers are already cashing in en masse, they take great care to ensure that any weaknesses and errors in their products remain hidden. Only after the release – when most people have already bought the game – can reviews be published and weaknesses made public.

So: Stay away from pre-orders – they only bring something to the manufacturers, but not to the customers.