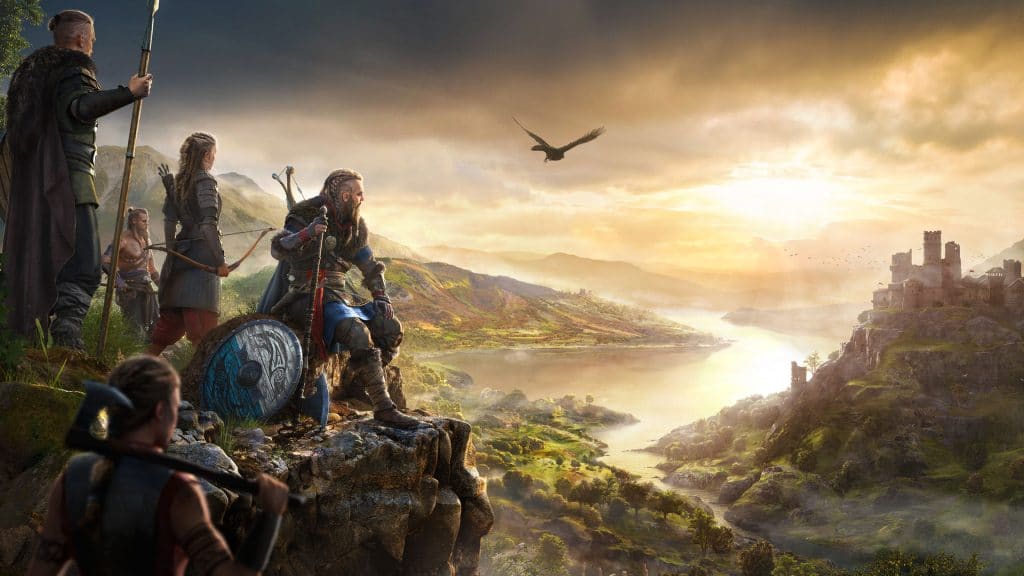 At some point it had to happen: Blockchain technology has reached the world of video games. This is where the first big games companies sense their future and hope for fat profits – and the players should be able to earn a little.

The French manufacturer Ubisoft has made the start and is pondering appropriate concepts. In games like “Assassin’s Creed” or “Far Cry”, players could in future earn game content such as a special character, a powerful weapon or even just a chic outfit in the game – and then actually own it. Not just as a kind of digital loan, but as a real asset.

Digital goods can be owned with NFTs, with non-fungible tokens. The deed of ownership is stored in the blockchain. For example, even tweets can be made into virtual possessions and auctioned off for US$ 2.9 million. Because property can of course be sold. And the game manufacturers will of course ensure that they earn money with every transaction.

The game “Cryptokitties” demonstrates this: everything here revolves around breeding virtual cats that are bought and sold in the community – with the cryptocurrency ether. Some virtual kittens have already changed hands for six-figure sums.

My character in “PUBG”. The shirt and tie cost about 2.50 euros. This is how the virtual item business works.

Virtual goods, which have no effect on the actual game at all, are already valuable for players even without NFT binding. They buy rare mounts for role-playing, special colors for their weapon in the action game, a funny hat for their Fortnite character. Virtual objects are a gold mine: last year the industry took in 54 billion dollars worldwide.

So far, these items don’t belong to the players, they’re just licensed – with NFTs that would change.

The game becomes serious and work

That would raise entirely new questions. Just a thought game: What would happen if my 150,000 euro NFT spaceship was stolen or shot down by another player in the game? Can I then sue my opponent?

We no longer play to experience an exciting story, compete with others in the game or just to have a fun pastime, we play to make money. The term for this has been around for a long time: Play to Earn. Play becomes work.