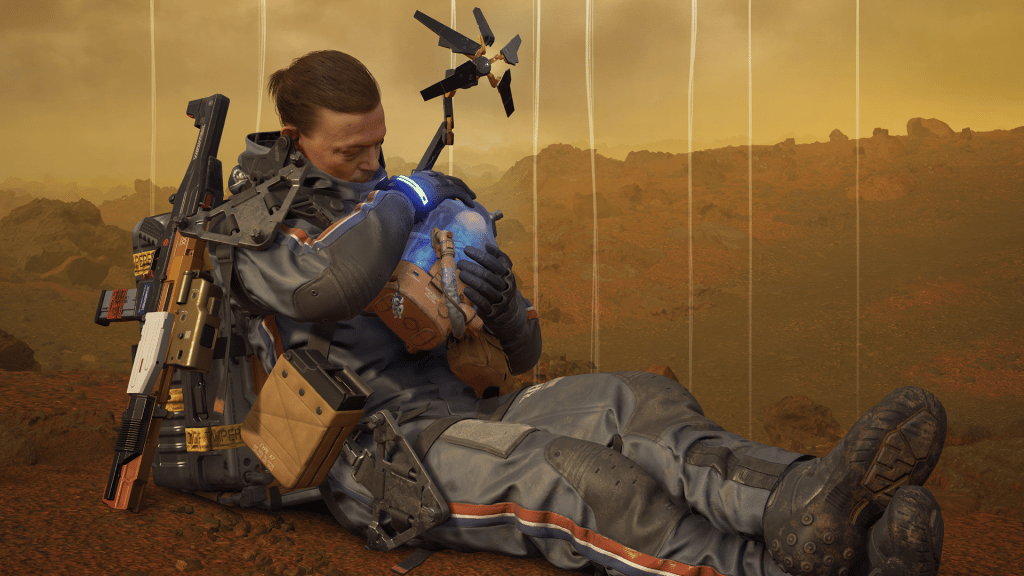 If we buy a game digitally, we’ll never get rid of it: it’s bound to our account and can’t be exchanged or resold. At least not in most cases. Sony is now accommodating buyers a little bit and is experimenting with a kind of digital right of return on the Playstation in Canada and Great Britain.

In principle, it is a demo version: If you are curious about the games “Death Stranding”, “Biomutant” or “Sackboy”, you can try these games for up to six hours. If you are convinced afterwards, you can buy the games and play them indefinitely. Sony calls it “game trials”.

With these selected games, this is a small step in the right direction.

Where a few years ago many games still had free demo versions, today players have to rely on test reports and end up buying the pig in a poke. So it would be a good thing if Sony takes good experience with these game trials and applies them to more games internationally. Why not jump right into the full Sony games catalogue?

This type of test play is nothing new: Games can also be tried out on Steam, the most important platform for PC games. Condition: A maximum of two hours may have been played, the money will be refunded for that long.

Good thing, since hundreds of games are released weekly on Steam, with many bad products among them. Advantage for the game developers: Users who get their money back can no longer give a bad rating afterwards.

But this feature is abused by those whose rights it is intended to strengthen: there are games that are shorter than two hours, and development studios complain that some users play through them and then get their money back.

This hits small indie games especially hard. The developer of “Summer of 58” has therefore drawn consequences and left the games industry for the time being. The game can be played through in 90 minutes, so it only costs a few euros.

Friends! Thank you for your support! I’m leaving game development for an indefinite time to collect my thoughts. pic.twitter.com/q93NxWjyUI

The ability to try video games before you buy them or return them easily is a long-overdue service for all gamers. We shouldn’t take advantage of it to save a little money. This tricks the system – and destroys it in the long run.